with Eloisa Perone and Willy the Clown

Dinner for One, also known as The 90th Birthday, or in its German version, Der 90. Geburtstag, is a comedy sketch written by British author Lauri Wylie for the theatre in 1920. German television, specifically the NDR, recorded the play in its original English version in 1963, adding a short introduction to the text. This comedy sketch has become one of the most watched sketches on TV in the world. 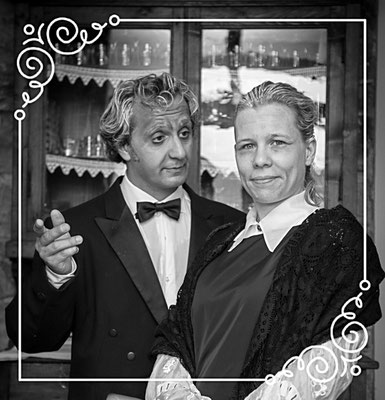 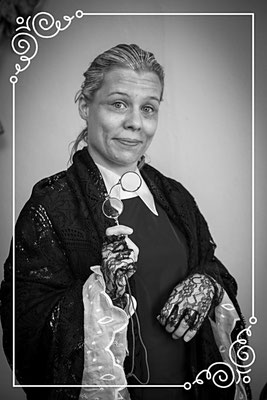 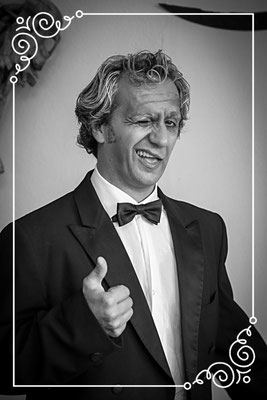 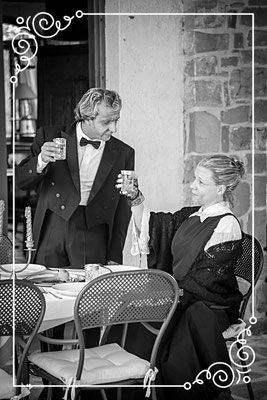 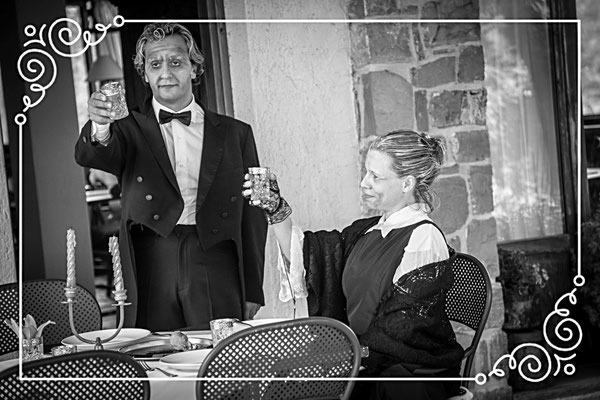 "Everything can be clown as long as it's not just fun"