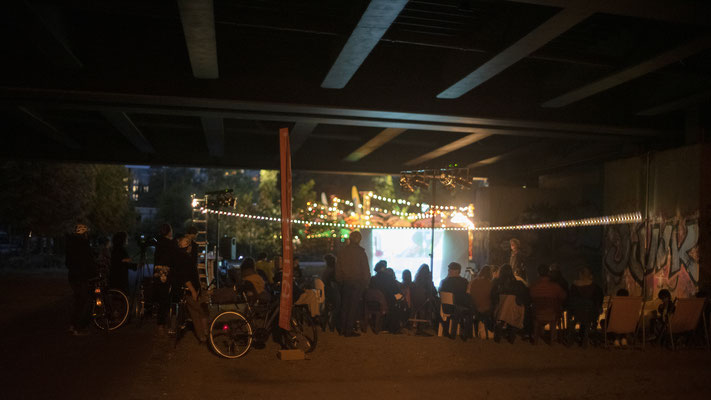 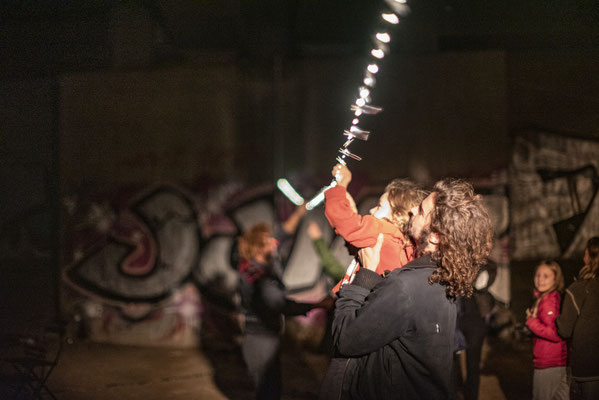 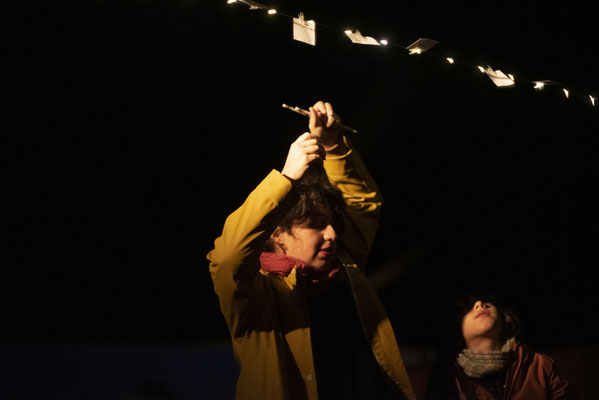 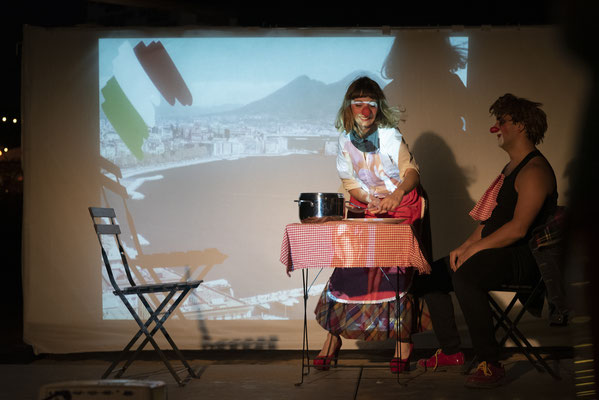 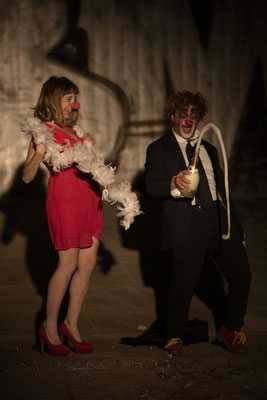 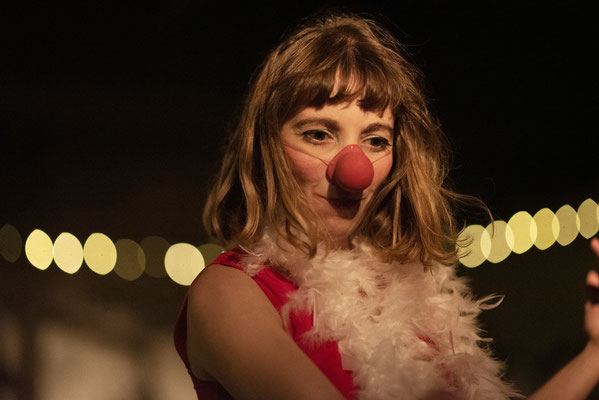 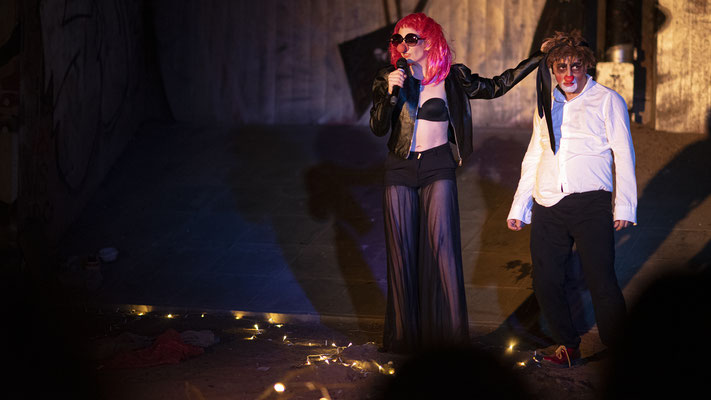 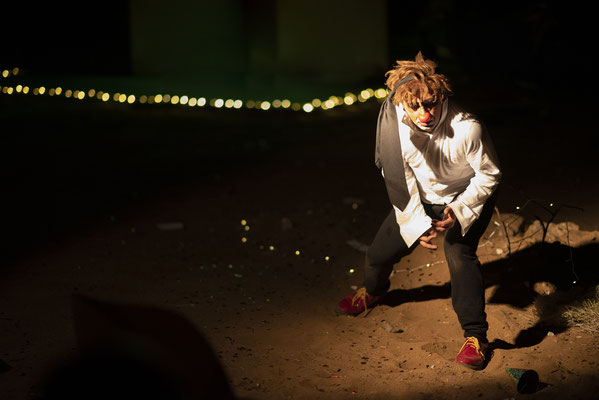 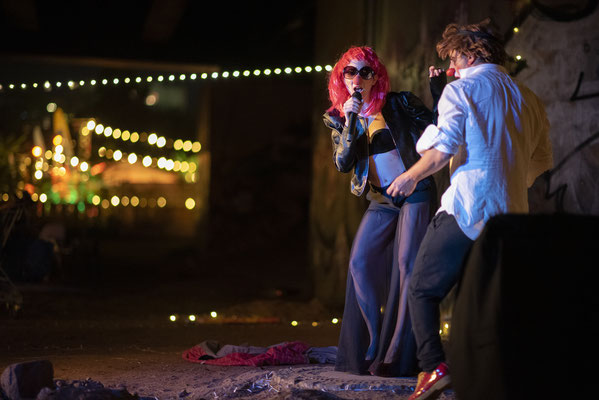 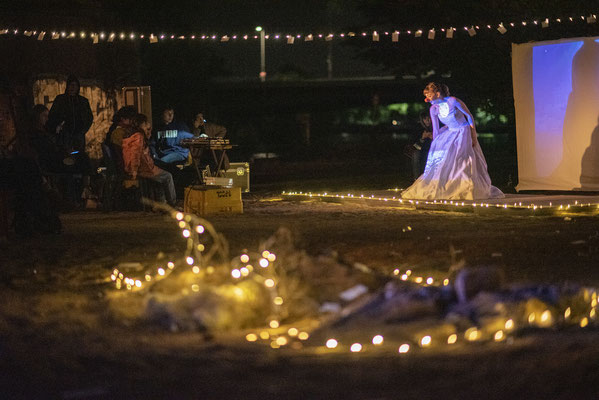 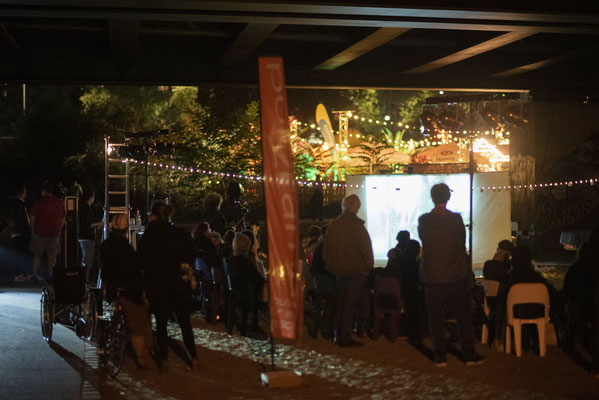 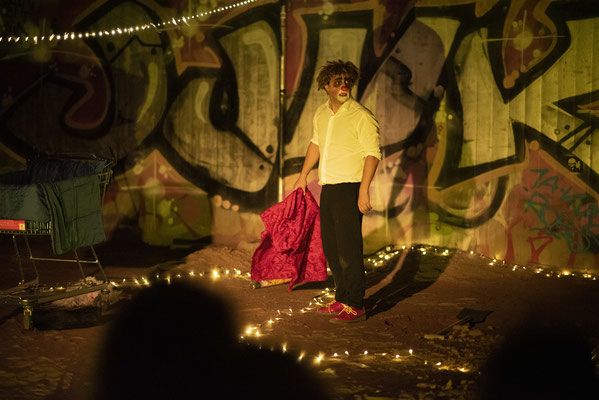 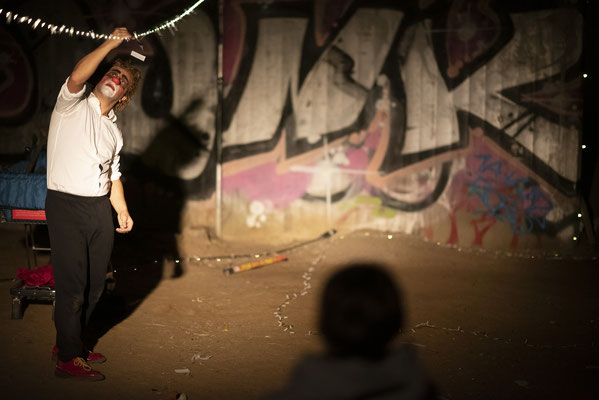 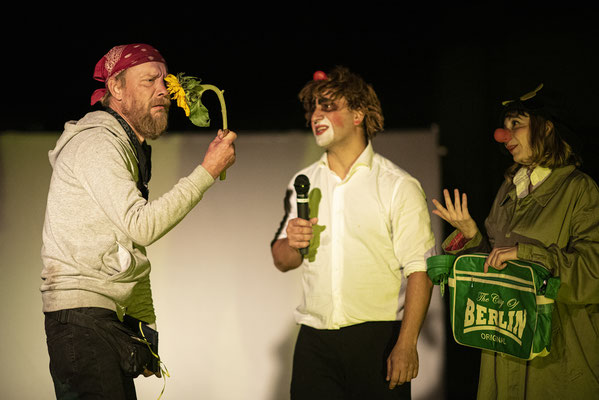 I participated in Polyrama's call for tenders in the summer of 2021.

It was June I think. The call for tenders involved staging in concert with the project guidelines. I found it interesting to relate people's lives to life on stage with staging. So I decided to participate.

When Sadaf and Anna from Polyrama phoned me to find out what my work consisted of and how we could collaborate, I knew immediately that we would collaborate.

I was assigned Björn. A character, rather than a person, but almost all the subjects of the project were characters.

Björn had disappeared, all that was left of him was a recording of a couple of hours, some photos taken before his disappearance and the stories of Sadaf who had interviewed him.

I had to do a performance on him.

Björn, a homeless man from Spandau, lived in Neukölln, my neighbourhood, and returned 'home' after becoming homeless.

He had disappeared, where was Björn. Not being able to meet him created quite a few questions for me.

And so the title was born: 'Wo ist Björn?' His story, one of many, was that he disappeared from one day to the next.

I went to see where he lived, where his tent city was, which he had set up and which had disappeared with him from one day to the next. How had it happened that the only trace left was his little shrine that he so jealously tended?

It was all absurd. So I decided to perform in that very nothing that was left.

I thought about the performance for a month and a half without stopping, then I decided to call Silvia Borello, my colleague from Turin. She liked the project.

We only had a few days to realise it.

She came up to Berlin close to the performance to finish the work.

Three days before going on stage, we made an inspection together to see how we could arrange our stage ideas in the real space: 'Im Stabholzgarten, Unter der Bahnbrücke, Berlin-Spandau'.

After a few minutes of rehearsing, even with the sound on full volume, we saw Björn arrive, thinner, full of energy and curious about what we were doing there 'at home'.

Our joy was through the roof, he was back, in the sense that he hadn't 'disappeared forever', hadn't come to 'that bad end'.

We explained everything to him and asked, begged him not to show up before the end on the night of the performance, by then it was all about his absence.

Well so it was, he waited until the last possible moment to come on stage and entered with a coup de theatre worthy of a great theatre actor, making him the most beautiful finale we could invent.

To this day, I still don't know if that experience really served its purpose, which was to make the audience aware of this issue that is so commonplace in Berlin: homelessness. And I don't know how much it helped Björn that we did a show about it.

I just remember his hug and his tears. I remember that he spoke to me in a German I hardly understood and that when we said goodbye that night, I wished he had not slept under a sky of stars that night.

Hi Björn , wherever you are. 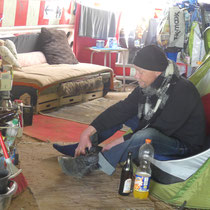 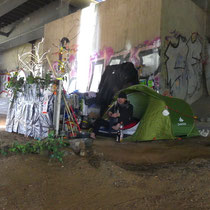 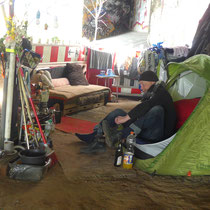 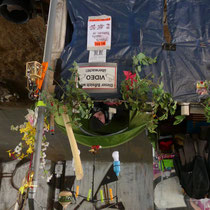 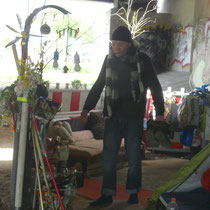 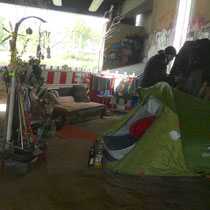 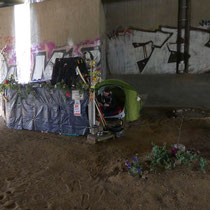 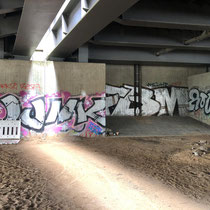 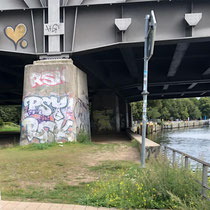 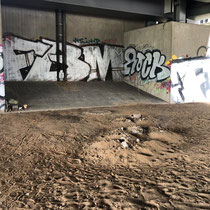 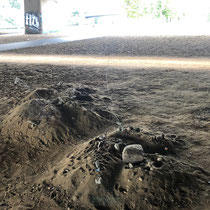 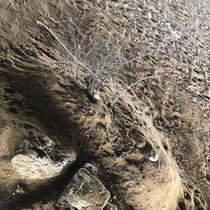 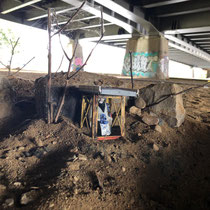 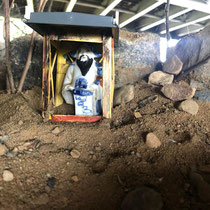 "Everything can be clown

as long as it's not just fun"